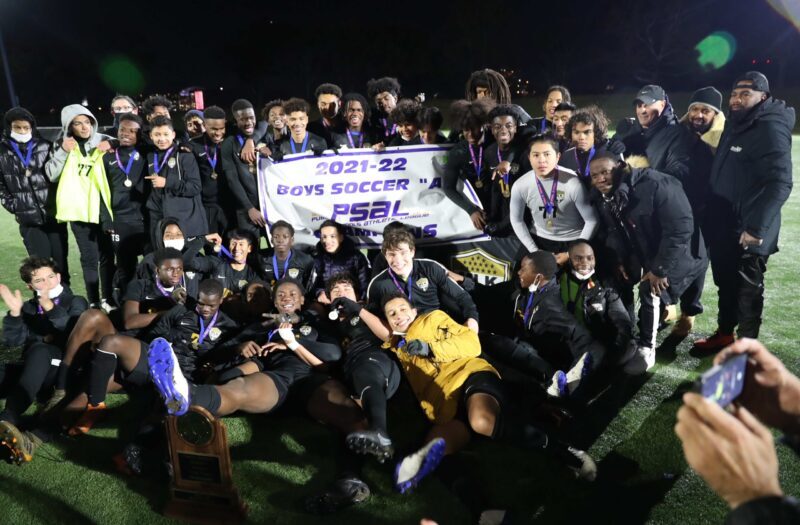 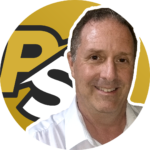 A year ago, in the depths of the COVID pandemic, several fall-playing soccer states played abbreviated schedules, moved matches to the spring or simply did not play at all.

The 2021 fall season, however, marked a return to normalcy — somewhat. All traditional fall-playing states played entire seasons, although some matches here and there were canceled due to COVID issues. Historically, the Sunday prior to Thanksgiving marks the end of the fall season — and such was the case this year. The New England Prep Schools closed out their championships, along with matches in Connecticut and New Jersey that had FAB 50 implications.

The big winners in the final weekend, however, proved to be Conestoga (Pa.) and Rockhurst Jesuit (Mo.) boys and Camas (Wash.), St. Joseph (Conn.), and Springside Chestnut Hill (Pa.) girls as the five programs finished atop their respective regional rankings.

Conestoga went coast-to-coast as No. 1 in Pennsylvania, winning the Class 4A state title and extending the program’s win streak to 41 matches. Conestoga’s 26-0 season is likely to leave the Mid-Atlantic Region champion ranked No. 3 overall in the final 2021 Fall FAB 50, making it the nation’s highest-ranked public school. Rockhurst, which was expected to be a title challenger in August, delivered on that promise in November, securing the No. 1 final ranking in the Midwest Region, which it inherited two weeks ago.

Camas girls were pushed to a shootout but emerged with the Class 4A state title to finish No. 1 in the Northwest Region. St. Joseph shut out Simsbury in the Class L state girls final, and coupled with a state final upset in Massachusetts, regained the No. 1 ranking in the Northeast. Springside Chestnut Hill, meanwhile, earned the Mid-Atlantic No. 1 spot before the weekend. Previous No. 1 Central Dauphin lost in the Tuesday PIAA state semifinals, and then No. 2 Springside Chestnut Hill won the PAISAA state title Wednesday, locking down the region’s top spot prior to the PIAA finals Friday and Saturday.

For the final regional rankings, VISIT THE FULL RANKINGS PAGE (Note: The Final FAB 50 rankings will be released Tuesday.)