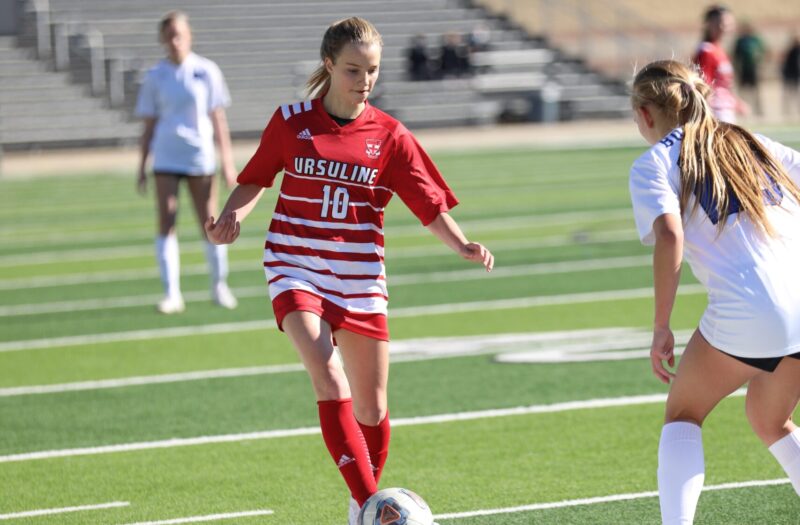 The boys soccer teams at Alisal (Calif.), Alief Elsik (Texas), and Cypress Bay (Fla.) have been FAB 50 fixtures for much of the past decade.

This week, all three can now claim current No. 1 regional rankings.

It was another week of drastic movement in the region rankings, especially in Texas, which is just getting under way. The shake left Alief Elsik atop the Texas-South region, Alisal swaps spots with Monte Vista (Calif.) to lead the California-North rankings, and Cypress Bay (Fla.) return to No. 1 in Florida-South.

In girls soccer, the lone regional No. 1 change took place in the West as perennial Hawaii power Kamehameha-Kapalama (Hawaii) moves to the No. 1 spot before a 2-0 start.

The state rankings for Hawaii were expanded this week beyond the preseason state No. 1 teams of Kamehameha girls and Punahou boys. Now, all of Hawaii is back in action, the state’s first high school soccer since the state championship matches in 2020.

In order to view the state rankings, visit that state’s PrepSoccer.net home page and select boys or girls rankings.