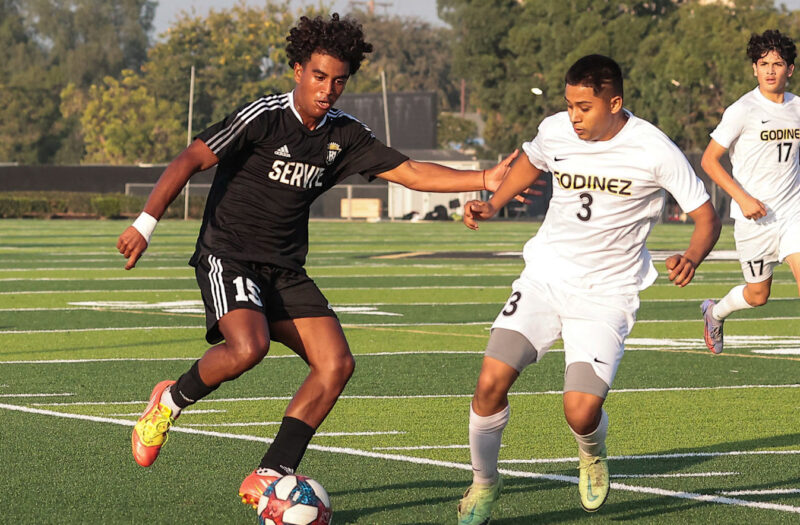 It didn’t take long for the Texas state and regional rankings to undergo significant revisions.

The situation is often the same — the preseason favorites suffer Week 1 setbacks, but often to other ranked teams. So, in the short term, the rankings are almost always the same teams — just in a new order.

El Paso Eastlake, last week’s Texas No. 12, pinned a 5-1 defeat on then No. 2 Frisco Wakeland to leap into the boys No. 1 spot. McKinney Boyd took out former state No. 1 Lake Travis in overtime to move into the state No. 3 position, right behind Duncanville. Duncanville and Boyd already were FAB 50 Top 15 teams and now figure to make a case for early Top 5 rankings.

Around the rest of the country, Mississippi earned a bump as Jackson Academy (Miss.) knocked off Louisiana’s No. 1 and former undefeated Baton Rouge Catholic (La.). Considering Jackson Academy lost to Hatfield Academy, the current No. 3 team in Mississippi, the state, as a whole, benefits as the first four teams in this week’s Southeast boys rankings are from Mississippi.

In order to view the state rankings, visit that state’s PrepSoccer.net home page and select boys or girls rankings.