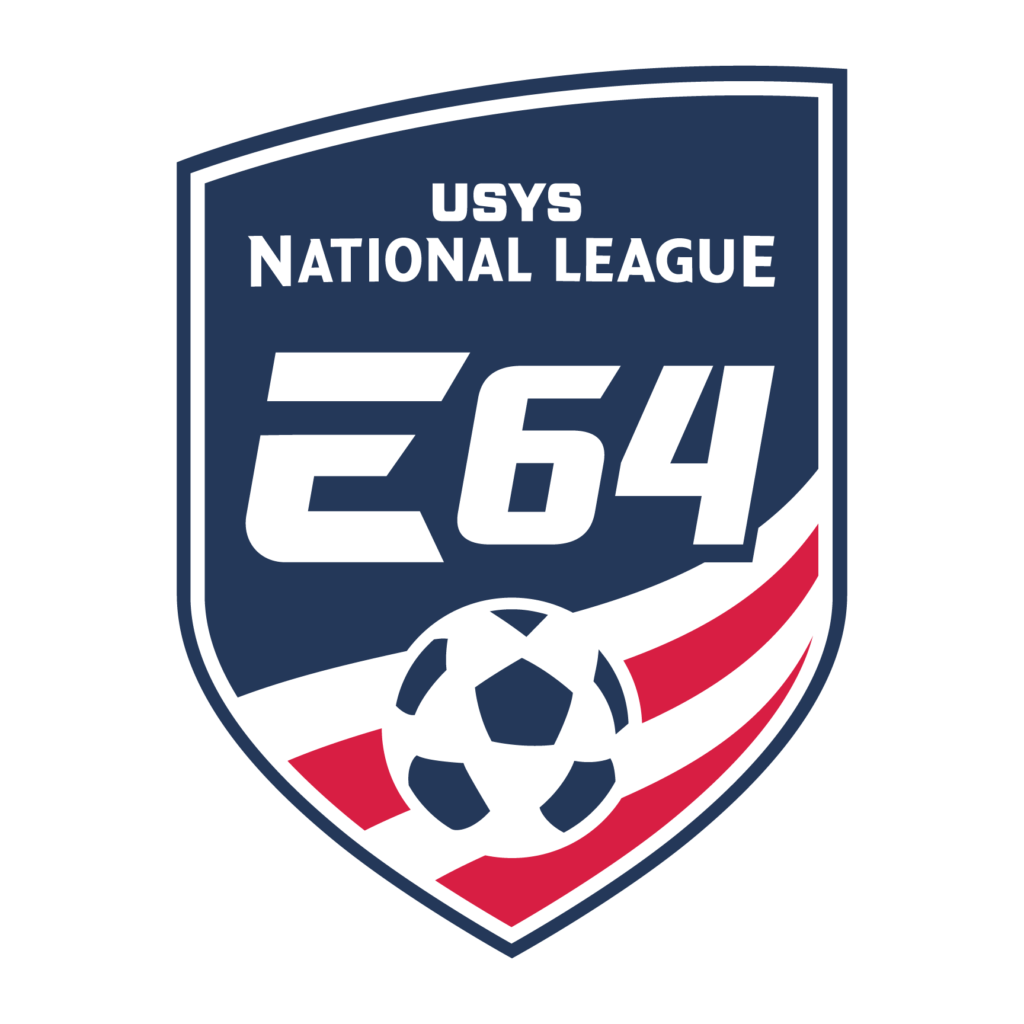 In another of the never-ending moves of reshaping and complicating the youth soccer landscape, US Youth Soccer announced Thursday the launch of the National League Elite 64, which will debut this fall.

A US Youth Soccer press release regarding the new competition highlights the following items:

E64 will have six age groups (13U, 14U, 15U, 16U, 17U, and 18/19U), featuring year-round competition for the top 64 boys clubs and top 64 girls clubs in the country. The 64 clubs in each gender will be geographically positioned into eight groups of eight clubs, providing an annual competition calendar that includes:

The team application process is underway, and there was no announcement of which clubs might be involved, at this point.

“One of US Youth Soccer’s goals is to provide a home for every type of player who wishes to be involved in our great game. With the introduction of USYS National League Elite 64, we have further broadened our range of offerings with a high-end elite performance tier — giving clubs one association and development pathway that can accommodate everyone from their top-level athletes with professional aspirations to the players at the grassroots level,” said Skip Gilbert, CEO of USYS. “Elite 64 will enhance our ability to grow soccer in this country and promote lifelong involvement in the game — whether that’s continuing on as a college or professional player, moving into the coaching or refereeing realm, remaining a lifelong fan, or one of the many ways to stay involved.”