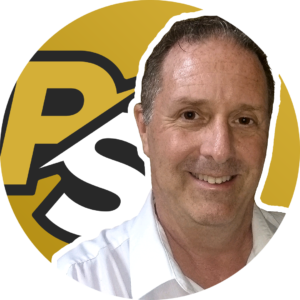 Before joining Prep Network, Shealer was the National High School Soccer Editor at Top Drawer Soccer. Prior to that, he held the same position at ESPN. Additionally, he's served in editor and writer roles with The Washington Post, StudentSports and Rivals. Shealer also brings experience in the event space, having organized and directed national events such as the Nike Premier 50 at Nike Campus in Beaverton, Oregon, and the 2011 Manchester City youth soccer camps.

See all articles by Sheldon Shealer 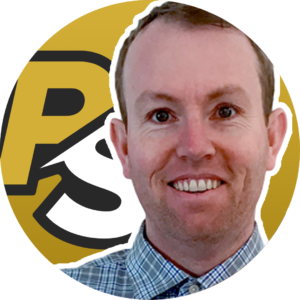 J.R. joins Prep Soccer in 2022 after working for TopDrawerSoccer for the past decade. He began as part of the content team at TopDrawerSoccer and eventually led the club soccer content and player/team rankings for the site. He previously worked for goal.com as the Youth Soccer Editor. His respected expertise in the club soccer game has been cited in numerous outlets and features over the last decade. J.R. played club soccer in Southern California as a youth before attending Washington State University. He graduated in 2011 with a degree in Social Sciences from WSU. After graduating, he coached every level from club to college in Southern California. He holds a U.S. Soccer National D Coaching License as well as a US Youth Soccer National Youth License. He currently lives in Ventura, California with his wife, Taylor.

See all articles by JR Eskilson 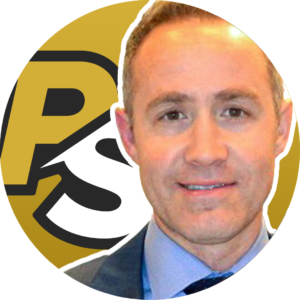 Matt has been covering prep sports since getting his first job in 1999 at a small town paper in Northern California. He went on to cover the A's for MLB.com and became the prep soccer beat writer for the East Bay's Bay Area News Group. He is currently a practicing attorney, living in San Francisco with his wife, son and two Bernese Mountain Dogs.

See all articles by Matt Smith 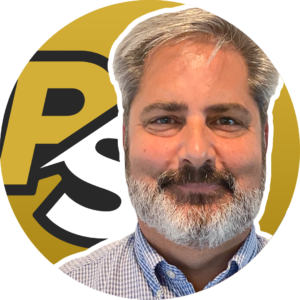 Drew has been covering high school soccer in the "757" since 2014 on Twitter (@757_HS_Soccer), and is regarded as the go to source for soccer news in Hampton Roads. He also brings 14 years of coaching experience at the club and high school level and just loves to be around the beautiful game. He served over 22 years in the US Navy and is a retired Master Chief who now works as a government contractor for the Navy. Damico is a staunch supporter of Chelsea FC and the USMNT!

See all articles by Drew Damico 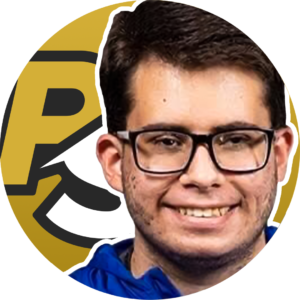 Chris Mattingly is from Louisville Kentucky. He has spent the past 4 years covering local area high school soccer. Chris is a student at Spalding University in Louisville. He plans to graduate in 2024 with a bachelor’s in communications. Follow Chris on Twitter @cmattingly97.

See all articles by Chris Mattingly